In the last couple of weeks leading up to the election, we have a Coro Fellow joining our campaign team! Kayla Tilton is a current Coro Fellow in Public Affairs at Coro Southern California. 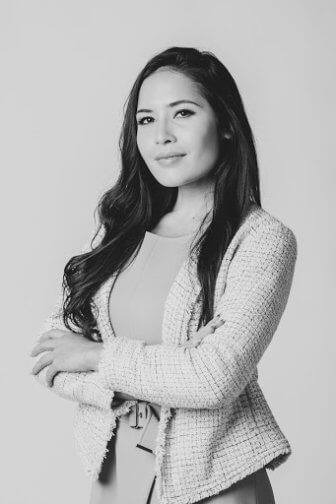 The Fellowship in Public Affairs is a nine-month dynamic leadership training program in which fellows hold professional positions in the public sector, the private sector, nonprofit/philanthropy, labor, and electoral politics to learn how to positively transform an ever-changing, complex society.

Originally from Honolulu, Hawaii Kayla moved to Los Angeles to pursue her undergraduate and graduate degrees in public health at the University of Southern California.

Her past involvement in helping the most vulnerable populations in South Los Angeles with the County office of Mark Ridley-Thomas (MRT) led Tilton to pursue the fellowship. “I’m thrilled to be supporting MRT in his campaign for City Council because I interned in his office for a year, where I was able to see what a dedicated public servant he truly is,” says Tilton. During her Master of Public Health program, she contributed to MRT’s efforts to improve mental health care access and highlight community violence prevention initiatives in the Second District of LA County.

“One of my favorite parts of being on the campaign has been seeing MRT engage directly in meaningful dialogues with constituents in their neighborhoods. You often don’t see candidates or elected officials who take the time to have real conversations with the people they serve. And I believe that is the key to effective leadership that accurately represents the communities in the district,” says Tilton.

Furthermore, she hopes to spur civic engagement among younger constituents. “More young people should get involved in their local election processes because local representatives have a greater impact on your day-to-day experiences, from trash pickup to paving roads and the local resources available,” says Tilton.

She aims to educate other individuals with her experience in helping elect a representative who champions the concerns of young people, and advocates for innovative approaches to key issues such as health and homelessness.