This week marked the 57th Anniversary of the March on Washington. I vividly recall the planning sessions for this extraordinary undertaking. So I write to you with a sense of mission that I have not felt in years.

It was in March of this year, my friend Congressman John Lewis and I stood on the Edmund Pettus Bridge for our last time together. Many of us marked the recent passing of John Lewis as the end of an era, and when his cortege swept over that bridge in Selma, we witnessed the homegoing of a giant of the 20th Century Civil Rights Movement.

But while that good and faithful servant’s work is done, ours is not. In fact, John lived long enough to see the upheaval in May that would spark a renewal and rebirth of a 21st century Civil Rights Movement. Because that’s what it is. This is a movement still centered on fundamental human rights and still calling on the levers of democracy to work for all people, but this time is different. We are on the brink of true systemic change the likes of which we’ve never seen. And we can realize this change if we make the right decisions in November. Never before has so much hinged on an election — not just nationally, but here in Los Angeles as well.

What we need now is a stalwart to move us from protest to productivity. We need someone who comes from the tradition of non-violent activism, someone who has remained true to his roots, and someone who never forgets the 10 years he spent leading Los Angeles’ chapter of the Southern Christian Leadership Conference. Someone that is prepared politically, spiritually and intellectually–equipped with a Ph.D. in Social Ethics. That person is Mark Ridley-Thomas.

Mark has my full and enthusiastic support for his run for City Council. Why? Because I know Mark and I know how hard he has worked to be ready for this moment in time. But more than that, because I want to see the promises of this great country fulfilled.

Who in the race for City Council has stood taller on police misconduct than Mark? Who is maligned by the County Sheriff right now for standing up for the vulnerable? Who rebuilt our community’s hospital when we were left with nothing? Who has again and again been the voice for equity and fairness for people from all walks of life? Mark has.

I’ve watched many, many people call themselves “activists” but attending community meetings is not activism. Activism is disrupting and then reforming entrenched government systems the way Mark has. And that’s what makes him special. Or, as John Lewis would say, he causes the right kind of trouble. Good trouble.

Please join me in supporting Mark by donating what you can. Now is the time for those of us who are insisting on and praying for real change, to back the only change-maker in the race. 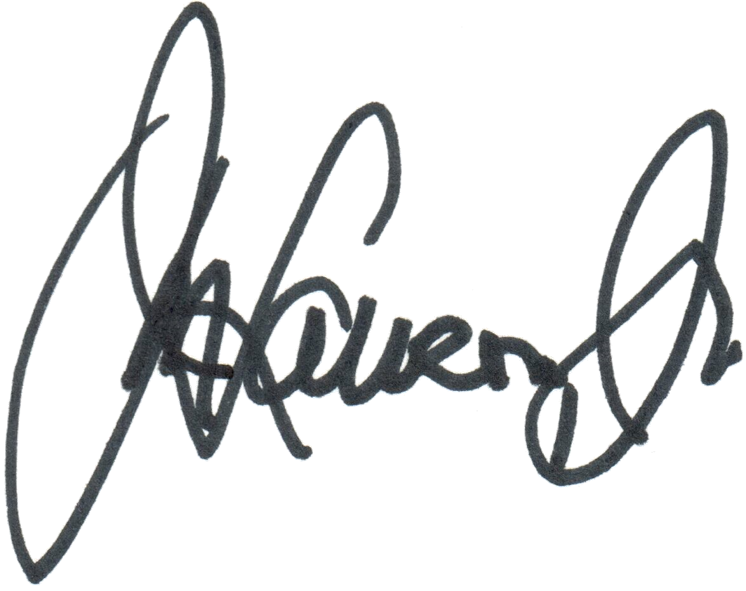